In some cases, reducing the dimensionality of the training data may filter out some noise and unnecessary details and thus result in higher performance, but in general it only speeds up training.

Usually, training instances are not spread out uniformly across all dimensions.

In some cases, the subspace may twist and turn (e.g.: Swiss roll), and we should unroll it to obtain the 2D dataset.

Work by modeling the manifold on which the training instances lie. It relies on the manifold assumption that most real world high-dim datasets lie close to a much lower-dimensional manifold.

First, it identifies the hyperplane that lies closest to the data, and then it projects the data onto it.

Select the axis that preserves the maximum amount of variance (lose less information than other projects). Another way to think about it is the axis that minimizes the mean square distance between the original dataset and its projection onto that axis.

The i-th axis is called the i-th principal component of the data. We can use SVD to decompose the training set matrix X into the matrix multiplication of three matrics U, $\Sigma$, $V^T$. V contains the unit vectors that define all PC.

PCA assumes that dataset is centered around the origin. Scikit-learn’s PCA classes take care of this. Complexity if O(n^3) where n is the number of features.

To project the training set onto the hyperplane and obtain a reduced dataset of dimensionality d, compute multiplication of the original matrix by the new matrix defined by first d columns of V.

The ration indicates the proportion of the dataset’s variance that lies along each principal component.

The following code performs PCA without reducing dimensionality, then computes the minimum number of dimensions required to preserve 95% of the var. We can then run PCA again.

Another option is to plot the explained variance as a function of the number of dimensions. There will usually be an elbow in the curve.

It is also possible to decompress the reduced dataset back to high dim by applying the inverse transformation of the PCA projection (not exactly the original data, since some info is lost). The mean squared dist btw the original data and reconstructed data is called the reconstruction error.

scikit learn use a stochastic algorithm called Randomized PCA that quickly finds an approximation of the first d principal components. Its computational complexity is $O(md^2) + O(d^3)$ rather than $O(mn^2) + O(n^3)$.

The preceding implementations of PCA requires the whole training set to fit in memory in order for the alg to run. Using IPCA, we can split the training set into mini-batches. This is useful for large training sets and for applying PCA online.

Alternatively, we can use memmap class to manipulate a large array stored in a binary file on disk as if it were in memory.

Kernel PCA can preserve clusters of instances after projection, or sometimes even unrolling datasets that lie close to a twisted manifold.

Another approach, entirely unsupervised: select the combo that yields the lowest reconstruction error. Note that reconstruction is not as easy as with linear PCA. We can ask scikit learn to take care of this for us.

Another powerful nonlinear dimensionality reduction technique. It is a manifold learning technique that does not rely on projections. It first measures how each training instance linearly relates to its closest neighbors, and then looking for a low dim representation of the training set where these local relationships are best preserved. This makes it particularly good at unrolling twisted manifolds.

Reduces dimensionality while trying to preserve the distances between the instances.

Creates a graph by connecting each instance to its nearest neighbors, then reduces dim while trying to preserve the geodesic dist between the instances.

Learns the most discriminative axes between the classes, and these axes can then be used to define a hyperplane onto which to project the data. The projection will keep classes as far apart as possible.

Your recognition will motivate me! 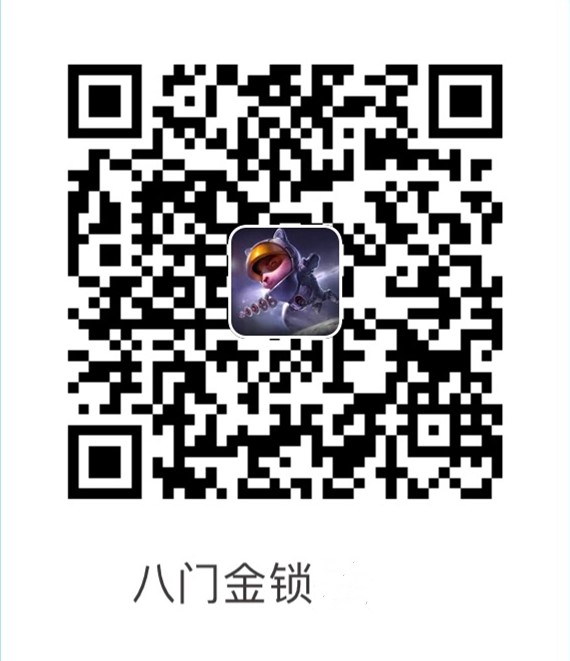 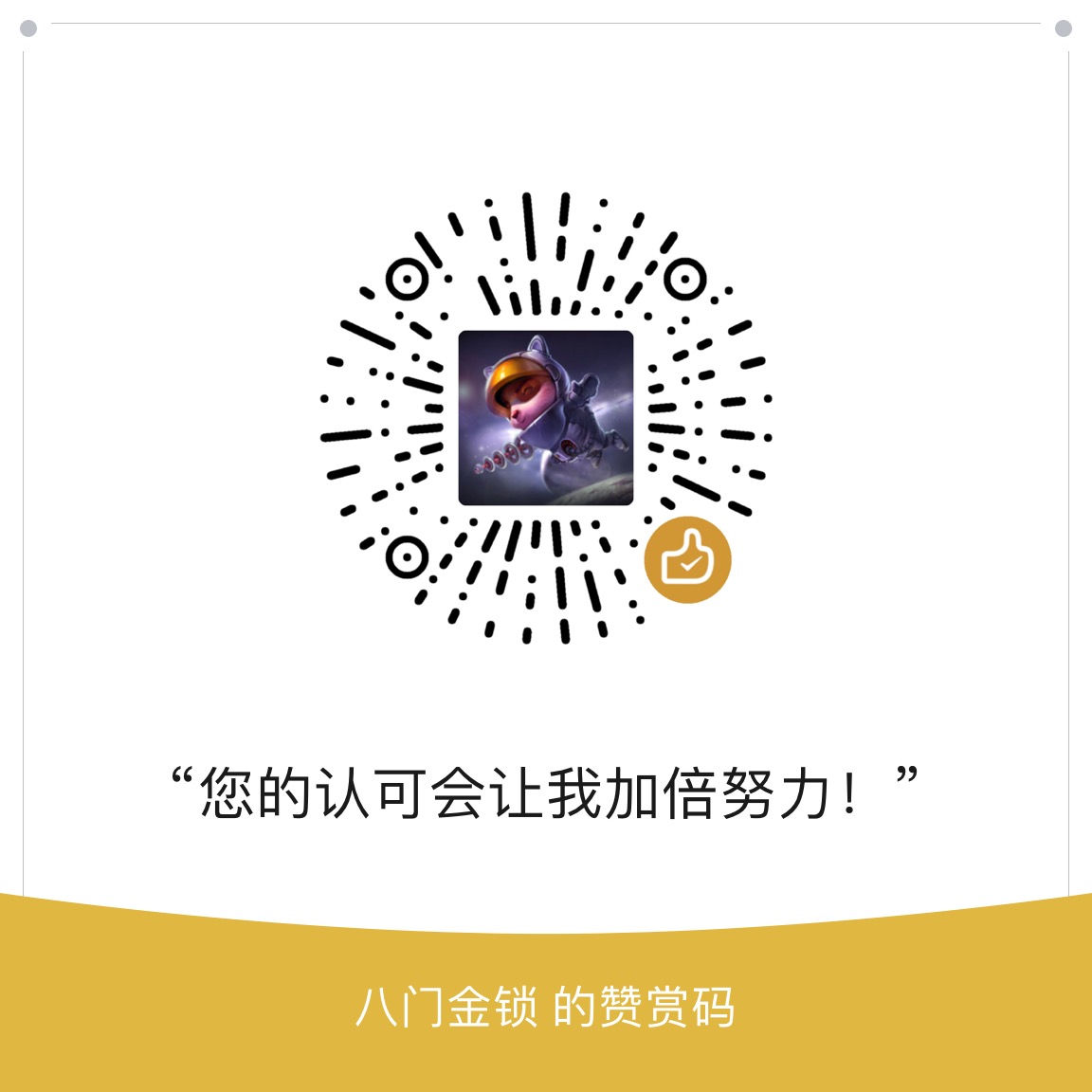 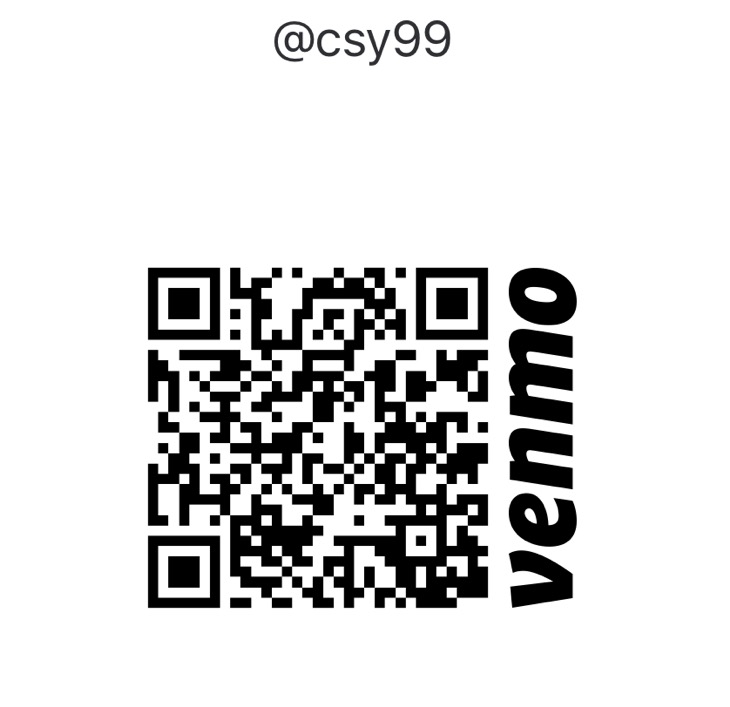 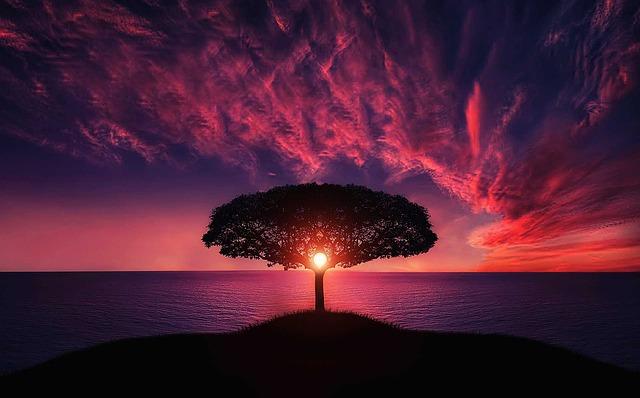 hands on: 16 nlp
Generate Text with Character RNNEncode every character as an integer. Encode the full text so each character is represen
2020-07-22 Deep Learning
DL
Next 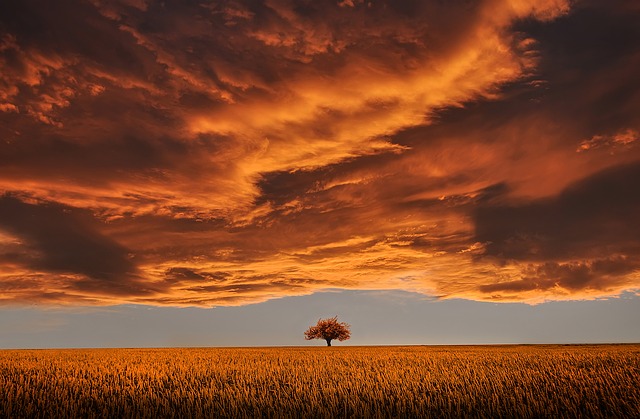